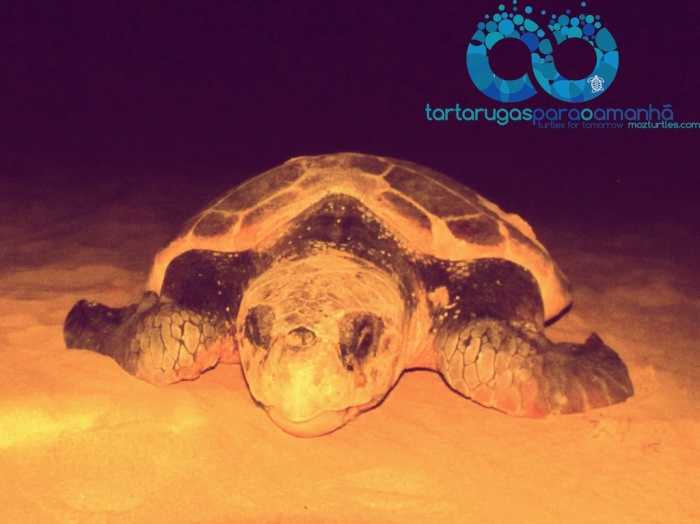 Recently, I was delighted to travel with colleagues, turtle biologists, conservationists, enforcement officers, marine park guards and other coastal stakeholders to the Ponta Do Ouro to celebrate a spectacular achievement, twenty years of consistent monitoring along Mozambique’s most southern stretch of beaches in what has now known as the Ponta Do Ouro Marine Partial Reserve. 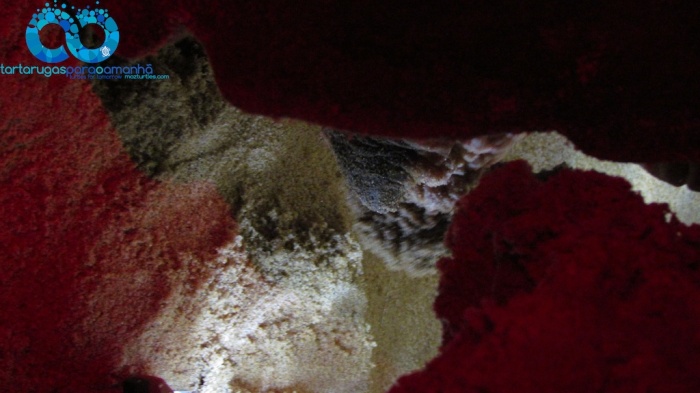 In a country with varying political and economic stability, still healing from the scars of a quite recent civil war, its mind boggling to think that aside from all this, there have been a core team of people, some scientists and others purely citizen scientists (those with no formal qualifications but a insurmountable enthusiasm for sea turtles and their conservation) working to monitor Mozambique’s turtles for the past twenty years. In the nesting season, this hard working team patrol the beaches during the night around the high tide. To achieve consistent monitoring throughout the last twenty years, this has entailed that the beaches are patrolled every night of the season which officially commences from 1st Oct and runs through to 31st March each year.  That works out to be +/- 182 consecutive days per year, over the Christmas, New Years period when most people are relaxing during the festive summer holidays. 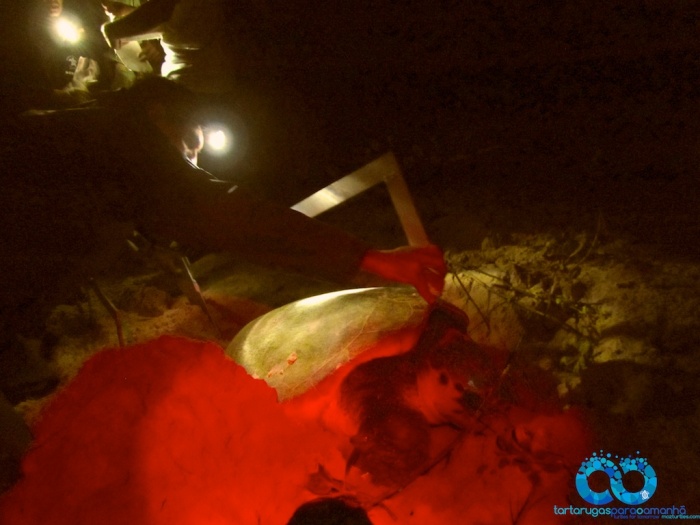 Two species of turtle nest in Southern Mozambique and across the boarder into South Africa. It is through an international transboundary collaboration that both species, the Loggerhead and Leatherback have their primary nesting rookery of Southern Africa protected and monitored. However a number of additional factors contribute towards the success of this long term sea turtle monitoring program.  It is through recognition of the government to create a dedicated national legislation protecting all sea turtles throughout the country. These laws act as a ‘paper tool’ that supports the long term monitoring by adding the legal bite of enforcement to conservation efforts. This turtle focused legislation could be considered a privilege for the turtles as many of their other marine megafauna species have not been lucky enough to receive specific legislation to garner their protection within Mozambique. Then through the establishment of the Ponta Do Ouro Marine Partial Reserve back in 2007/2008.  Also in recognizing the humble yet tremendous efforts of Pierre and Yvonne Lombard and their family, who began monitoring the turtles back in 1994 and are still to be found out on the beaches every night monitoring throughout the nesting season.

Fast forward to today, where the marine reserve now employ 46 turtle guards to patrol the beaches and 10 specialised enforcement guards. Down here, poaching of the nesting turtles and raiding the nests for their eggs is almost non-existent. Where incidences of poaching have occurred, enforcement has been swiftly and effectively applied and the perpetrator has been prosecuted.

Mozambique should be proud to use the sea turtle as flagship species for conservation. Although this achievement is probably not widely known across the country or common knowledge throughout households. There is still along way to go to conserve sea turtles throughout their widespread distribution in the country. However the focused efforts in the Ponta Do Ouro Marine Partial Reserve shine as a small beacon of success and hope, that with the right focus and drive, these efforts could be replicated elsewhere along the coast.

All images used on this site remain property of J.Williams unless otherwise stated. Please respect the site and do not copy or reproduce its content without requesting for permissions.
Loading Comments...
%d bloggers like this: